Home » 10 celebrities who are proudly transgender
Previous Next

10 celebrities who are proudly transgender

These celebrities are recognized for their work and their courage in telling the world their true identity and recognizing themselves as transgender.

Breaking down the “normal” barriers and fighting racism is very difficult for anyone, especially those who are in the spotlight.

It takes great courage and fortitude to find an identity, make the decision to change, and tell the world who you really are. They are not overnight decisions; they are long processes that are respected and admired.

We present you 10 famous transgender people, who broke the barrier of what they will say and decided to change to the gender they really belong; hoping that with their courage, many people can be happy and live as they really feel. 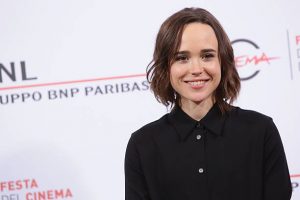 Elliot Page, nominated for an Oscar for his participation in the films Juno and X-Men: Days of Future Past, shared a statement on his Instagram on December 1 in which he reported his gender change. The actor, formerly known as Ellen Page, said he was very excited but fearful of the teasing and violence he might face. 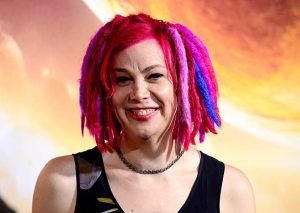 The Wachowski sisters are known for creating the Matrix trilogy and recently the Netflix series Sense8. The change was made first by older Lana, born Laurence, and then by her 2 years younger sister Lilly, formerly known as Andrew Paul. 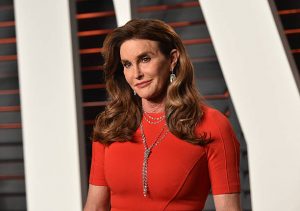 Caitlyn Jenner is a former athlete best known to her daughters Kylie Jenner and Kendall Jenner of the Kardashian clan. In 2015, who was known as Bruce Jenner announced her transition, and from there, she has become an image for trans rights. 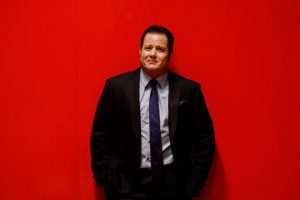 Chaz Bono is the only child of singers Sonny Bono and Cher. In 2011, the then known as Chastity Sun Bono recounted his gender change in the documentary Becoming Chaz. 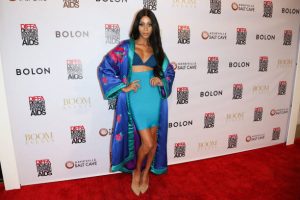 Isis King, formerly Darrell Walls, is renowned for being the first trans woman to appear and contest in popular America’s Next Top Model modeling contest. 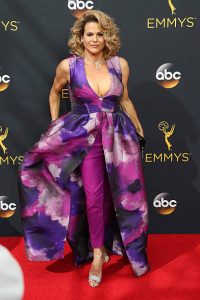 Alexandra Billings is an American film, stage, and television actress. At 58 years of age, she has been one of the first and few actresses to play a transgender role. 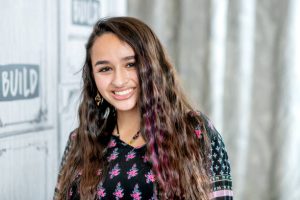 Jazz Jennings is a 20-year-old YouTuber recognized for being one of the youngest activists in favor of the LGBT + community. She has counted that at the age of five, she was diagnosed with gender dysphoria. 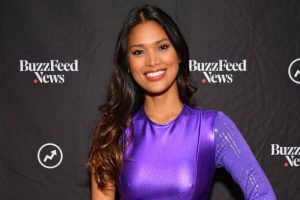 Geena Rocero is a Filipino-American model and founder of the Gender Proud organization, which defends trans rights. She made her change in 2014 and said she would make it fully public because she didn’t want transgender people to feel embarrassed for who they are. 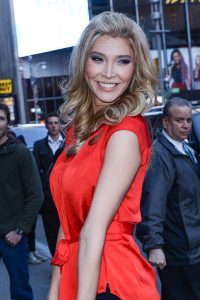 Jenna Talackova is a Canadian model known for being the first woman to represent her country in Miss Universe. The one who was known as Walter Talackov did not win the jackpot, but she did win the title of Miss Congeniality. 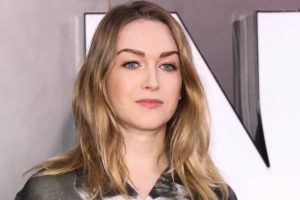 Jamie Clayton is an American actress famous for her role in Sense8. The star had the support of the creators of the series, the Wachowski sisters, to be able to interpret a trans character.