Home » 10 disturbing movies you can only watch once: not for sensitive people
Previous Next

10 disturbing movies you can only watch once: not for sensitive people

Movies will usually make you laugh, cry, or anger, but there are some that will leave you traumatized or worn out.

Either because they are disturbing, depressing, graphic, or violent. You will not be able to see it more than once unless you like to suffer.

Here are 10 movies of every genre, from drama to horror, that will wear you out. 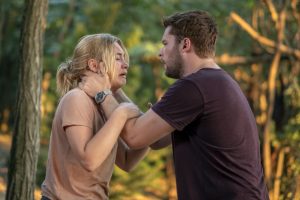 This horror film takes place almost entirely during the day, chronicling a group of friends’ vacation in a remote village in Sweden.

Everything seems to be fine until the strange rituals performed by the inhabitants of the place are discovered, in which friends will be involved.

Requiem for a Dream 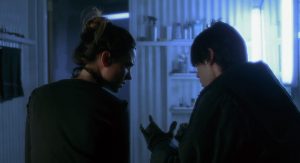 It shows the world of drugs and shows all the things that someone is willing to do in order to get them. Here you will see a true lack of compassion and the selfishness of humans at its best.

The director Gaspar Noé is known for his controversial films like Love or Climax , so this film could not be different.

The story follows a couple after the explicit rape of the woman by a stranger. The narration goes backwards, so you won’t know what happened until the end.

Directed by Darren Aronofsky, who also directed the second movie on this list. This strange film takes place in a house in the middle of nowhere, where a poet and his wife live.

But the poet begins to behave in a strange way when an admirer and his family arrive to stay at the house. 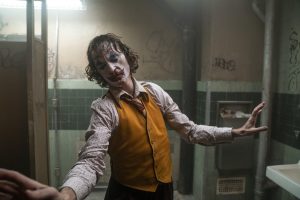 Although you will see the character of the Joker, it will not be the Batman that you are used to. A clown with a mental illness is mistreated by society, so he creates a character to take revenge.

You will observe everything that is wrong with society and maybe not blame the Joker for his actions. 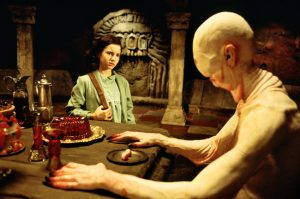 This Spanish film, directed by the Mexican Guillermo del Toro, takes place during the civil war. A girl moves with her mother to the town where her cruel stepfather, a captain of the Francoist army, lives.

There he meets a faun who tells him that he is the princess of his world, but he must first pass three difficult tests to go to the magical world. 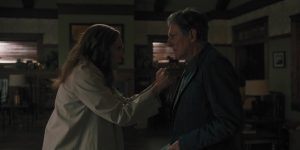 This horror story shows a family that moves into a house after the death of their grandmother. Here the daughter will begin to see strange figures that will not leave them alone.

The Passion of Christ 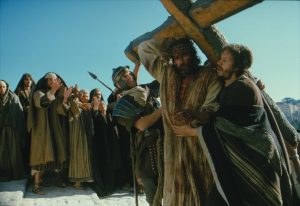 As its name implies, this film represents the last days of the life of Jesus Christ. It will not scare you, but you will probably be able to remember in great detail his crucifixion after seeing it.

The Boy in the Striped Pajamas 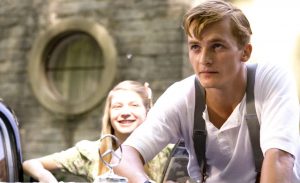 During World War II, Bruno, the son of a Nazi officer, befriends a Jewish boy who is inside a concentration camp.

Bruno does not understand what happens, so he thinks his friend is wearing strange striped pajamas. Separated by a fence, their friendship will grow. 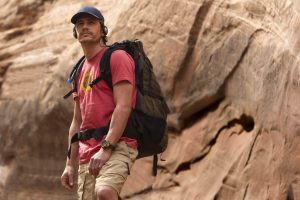 Based on a true story, the film follows the story of a young climber who goes hiking alone and ends up trapped under a huge rock.

He is there for 127 hours, about 5 days, until he has to make a painful and extreme decision to survive.