Home » 5 celebrities who made it big thanks to other celebrities: Daniel Radcliffe didn’t make it alone
Previous Next

5 celebrities who made it big thanks to other celebrities: Daniel Radcliffe didn’t make it alone

There are artists in Hollywood who are widely recognized in the world, such as Daniel Radcliffe, Chris Pratt or Hugh Jackman. But they wouldn’t have become the stars they are today without the help of other celebrities. 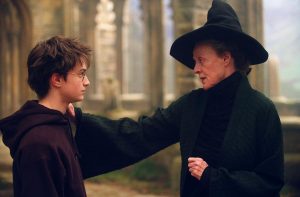 During a press conference for the film The Lady in Black, Daniel Radcliffe confessed that he owes everything to Maggie Smith, the actress who plays Professor McGonagall in the Harry Potter films.

Smith and Radcliffe had worked together on the David Copperfield mini-series in 1999. From what she told Chris Columbus, director of Harry Potter and the Philosopher’s Stone, that she needed to audition Radcliffe. 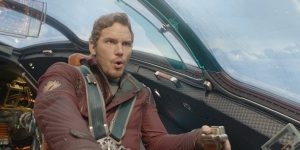 The actor famous for his role in Jurassic World and for playing Peter Quill in Guardians of the Galaxy, was 19 years old when he lived in his truck and worked at the Bubba Gump Shrimp Co. restaurant in Hawaii.

But in 2000, actress Rae Dawn Chong walked into the restaurant. He was looking for actors for the first movie he was going to direct, Cursed Part 3

Chong told the Daily News that he “needed a pretty boy to play Brat.” Chris Pratt turned out to be that young man and has since moved to Los Angeles to succeed. 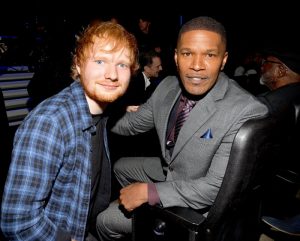 In 2017, during The Graham Norton Show, Jamie Foxx talked about the time now famous singer Ed Sheeran slept in his couch for six weeks.

At the time, Foxx was doing a radio show in Los Angeles, and Ed Sheeran performed with his music. Foxx liked it and told him to stay at his place.

He later brought Sheeran to perform in front of an audience, where he garnered a standing ovation. Without which we wouldn’t have hits like “Shape of you” or “Thinking out loud”. 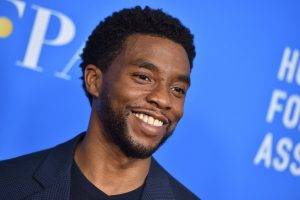 The late actor who played King T’Challa in Black Panther, Chadwick Boseman, told Jimmy Fallon in 2018 that actor Denzel Washington had paid his tuition for an acting course.

While studying at Howard University, Boseman went to Oxford to attend an acting program for a summer semester. However, not all the students had money, and their teacher asked her friends to help.

Later, Boseman learned that it was Washington who had paid his tuition. As Boseman himself said, “there is no Black Panther without Denzel Washington.”

Hugh Jackman is Wolverine thanks to Russell Crowe 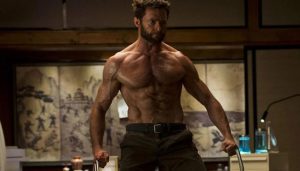 Hugh Jackman wasn’t the first choice to play Wolverine in the X-men movies, it was actor Russell Crowe.

Crowe turned down the role and recommended Hugh Jackman. Jackman said in an interview with The Daily Beast that it is the second role he owes, “Australia”, a 2008 film with Nicole Kidman.

Do you know other actors who owe their careers to other stars?