10 years ago, one of HBO’s most popular series, Game of Thrones, premiered. This show about the war for the throne of Westeros launched several stars such as Kit Harington, Maisie Williams and Sophie Turner to stardom.

But for others, that was the last role, and sometimes the only one they had as actors.

Vladimir Furdik “The King of the Night” 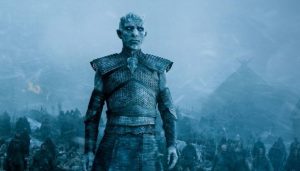 The King of the Night was the villain of the series throughout eight seasons. Commander of the army of white walkers and eventually even owner of a dragon.

It originally starred actor Richard Brake, from season 4 to 5 but was replaced by Vladimir Furdik due to scheduling problems starting in season 6. 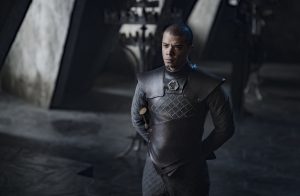 The actor is known for the character Torgo Nudho or Gray Worm, in the Game of Thrones series. He is commander of the Unsullied, a group of slave warriors who Daenerys Targaryen later frees, and he becomes a faithful protector.

But before that, Jacob already had experience acting on British shows since 2008. And from 2014, he began a musical career under the alias Raleigh Ritchie, which is why he has put acting aside since the end of GoT in 2019. 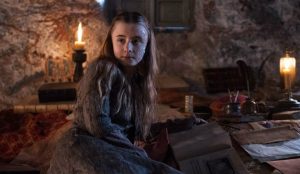 This English actress gave life to Shireen Baratheon, daughter of Stannis Baratheon, one of the characters who want the iron throne. The little girl suffers from a skin disease called psoriagrís, for which she is confined.

She eventually suffers a tragic death after priestess Melisandre convinces her dad to burn her to obtain the throne.

Kerry Ingram acted in the British series Free Rain at the same time as in Game Of Thrones, but she has not returned to the screen after the end of the two in 2019. 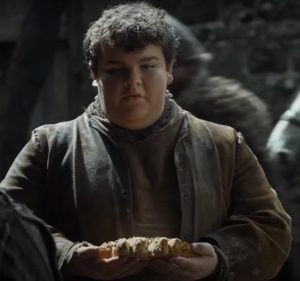 Hot Pie is an orphan boy and baker’s apprentice, part of the Night’s Watch recruits who leave King’s Landing. He befriends Arya Stark.

In the end, he separates from Arya and becomes the baker at the Inn at the Crossroads. In this case, the fiction went beyond the screen, since in 2013, Ben Hawkes joined the food delivery company Deliveroo to create his own bakery: You Know Nothing John Dough. 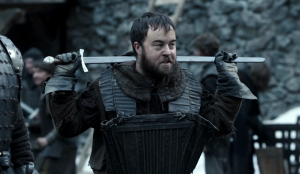 Rast is one of the members of the Night’s Watch. He envied Jon Snow and annoyed his friend Sam constantly. Betray the guard and kill Lord Commander Mormont. He is eventually killed by Ghost, Jon Snow’s direwolf.

This is the only important role he has had as an actor because he is more dedicated to writing as a screenwriter. Currently, according to its website, it is not working on any project due to the pandemic.

Which of these actors would you like to see on screen again?