6 miniseries you can marathon in a single day

The miniseries are the best option for those who want to clear their mind with incredible stories, these 6 productions can be seen in a single day. 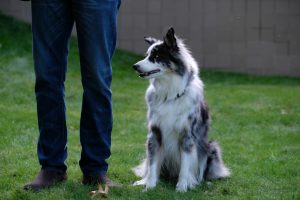 Downward Dog has 8 episodes, and each one lasts 30 minutes, so in 4 hours, you can see the complete series.

This hilarious show stars Martín, a lonely young woman’s dog, who talks to the camera about her life, fears, and frustrations.

The show could be defined as the perfect combination between the movie The Secret Life of Pets and the Modern Family series, so the result is very funny and cute.

If you are a furry lover, you cannot miss it. 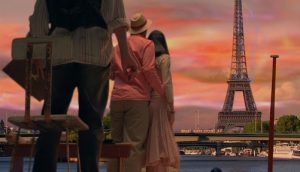 For lovers of catastrophes that trigger the extinction of humanity, Supernova is the perfect miniseries.

The story follows a group of people who try to prevent the destruction of the world, after an astrophysicist discovered some strange spots on the Sun.

With only 2 episodes of one hour and twenty minutes, the show can be seen in its entirety in one afternoon, even if you take a few breaks to go for popcorn. 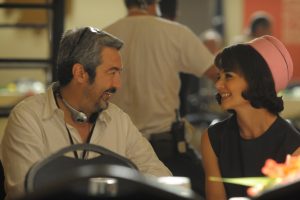 With a first-rate cast (Katie Holmes, Greg Kinnear, Barry Papper and Tom Wilkinson), The Kennedys venture to reveal the secrets and tragedies of this enigmatic American family.

The series has 8 episodes that vary in duration between 40 and 45 minutes, which means in just over 7 hours, it can be seen complete. 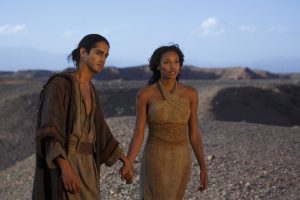 For history lovers, TUT tells the story of the most enigmatic pharaoh of ancient Egypt through 3 chapters lasting just over an hour.

Tutankhamun ascended to the throne at the age of 9, for that reason, his vizier took over the kingdom until he was old enough to rule.

However, the pharaoh realizes that there is a conspiracy against him, so he decides to proclaim his position. 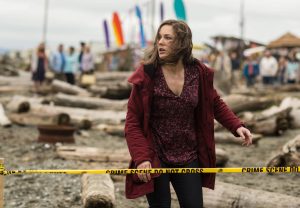 For lovers of mystery and suspense, Gracepoint tells the story of a whale watching town where the corpse of a 12-year-old boy appears.

The murder shakes the seemingly peaceful town, so the new detective must mistrust everyone to solve the mystery.

The series has 10 episodes in total with an approximate duration of 40 minutes, so a lover of mystery could finish it in just under 7 hours. 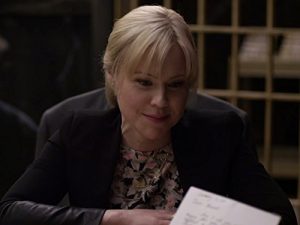 This show is a combination of romance, comedy, and drama. A group of people acts as detectives to find the recipient of an email that is very difficult to deliver.

The series only has a 6-episode season with a duration of approximately one hour and twenty minutes.

Tell us in the comments which series you are going to start your marathon with.