Home » 6 reasons we will always love Princess Diana: she dedicated her life to helping others
Previous Next

6 reasons we will always love Princess Diana: she dedicated her life to helping others

Lady Di, “the princess of the people”, was a charismatic woman who won the admiration and love of the world. And she is still remembered more than 20 years after her death.

She died young, at the age of 36, but her legacy has remained present in the memory of many people who did not even know her. Here are 6 reasons why you will always be loved.

She dedicated her life to helping others 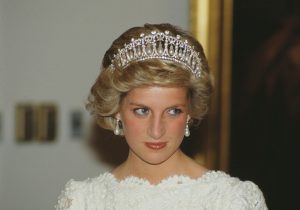 When the HIV / AIDS pandemic began in 1981, many people were afraid and drove the sick away. Lady Di was one of the first public figures to be photographed holding the hands of patients, helping to fight stigma.

In 1997, she led a campaign against landmines, visiting victims of these weapons. He worked with the International Red Cross, with the aim of having them banned. Work that Prince Harry has continued.

She is a fashion icon

Surely you remember her iconic black dress in which she attended a charity while she was involved in the scandal over the infidelity of her husband, Prince Charles. 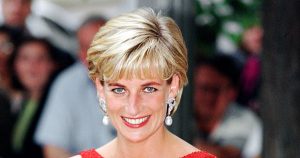 Although the British crown has strict protocols to set itself apart from the rest of the people, Lady Di was not afraid to rise up against them.

Not only did she do it with her clothes, but with decisions in her life, like choosing her engagement ring from a catalog. She caught up with the children when she was with them. She got rid of babysitters for her children and spoke directly to the press.

She was a good mother 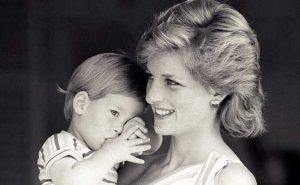 More than once, princes have made reference to the affection they have for Lady Di. To date, Prince Harry struggles with the consequences of losing his mother at a young age.

The princess liked spending time with them, she took them for walks to places like Disney. Her children’s education was important to her, so Prince William was the first heir to go to school and not be homeschooled.

He also instilled in them to help those in need, taking them to shelters and hospitals.

She spoke about her eating disorders 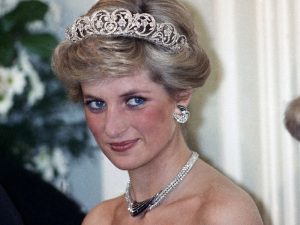 In 1995, the princess spoke in an interview for the BBC about her problem with bulimia. This was triggered by the problems she had in her relationship with Prince Charles and by low self-esteem.

You don’t feel valuable. You fill your stomach four or five times a day, sometimes more, and it gives you a feeling of comfort.

She gave a voice to those who suffer from these disorders in silence and helped reduce the stigma that surrounds mental health problems to day. 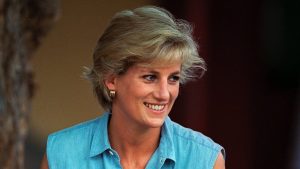 After Prince Charles’s affair with Camilla Parker Bowles was unveiled, Princess Diana and their relationship never left the spotlight.

But she faced scrutiny, moving on with her life. She also spoke about it in the BBC interview, stating: “Well, there were three of us in the marriage, so it was a bit crowded.” She separated from the prince in 1992, and they divorced in 1996.