Home » 7 Marvel actors who wanted a different role, but fate had other plans
Previous Next

7 Marvel actors who wanted a different role, but fate had other plans

The Marvel Cinematic Universe has its strengths and weaknesses, but the directors certainly had a good eye in choosing the cast for each of their films.

Robert Downey Jr or Chris Evans are exact replicas of their characters in the comics, so it seems they were born to bring Iron Man and Captain America to life.

Even so, on several occasions, we were about to see another actor or actress in the most iconic roles of the MCU, as even stars like Chadwick Boseman cast for a different role in Marvel.

Here are the 7 actors who auditioned for other roles in the MCU. 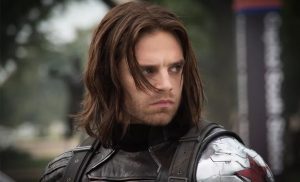 Sebastian Stan enjoys great fame for his role as Bucky, especially after his character’s development in the series The Falcon and the Winter Soldier.

So it is surprising that at the beginning, Stan auditioned for nothing more and nothing less than the role of Captain America.

The casting directors saw something in his eyes that convinced them to cast him as Steve Rogers’ best friend. As we already know, they were not wrong with their decision. 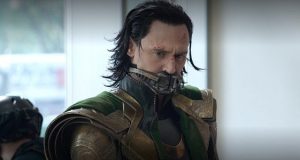 Odin’s children are key pieces in the MCU, and fans have a special affection for the god of lies.

Tom Hiddleston knows how to give Loki a touch of elegance and wit, which is why he was one of the best Marvel Studios hires.

But originally, the actor had thought of something more heroic, so he tried to enter the MCU as Thor, the god of thunder.

Although Tom did not land the role he wanted, the members of the production had the wisdom to offer him a role that would catapult him to fame among Marvel fans. 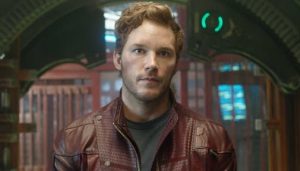 The role of Captain America was one of the most coveted in the early MCU auditions, so more than one Chris was interested in landing it.

Chris Pratt was a promising young actor, but he had only excelled in comedy projects; so when he failed in his attempt to be Captain America, he was offered the role of another captain: Star-Lord, the leader of the Guardians of the Galaxy. 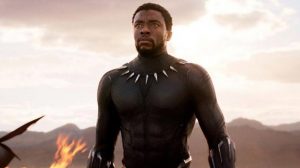 We owe several of the MCU’s top cast picks to Sarah Finn, the casting director for Marvel Studios.

When Chadwick Boseman and Dave Bautista competed for the role of Drax, he knew that the former wrestler was ideal for the character.

But he was also aware that he could not let go of Chadwick Boseman, so he convinced him that the best thing for him was to play the compassionate and wise King T’Challa, better known as Black Panther.

Thus, Boseman landed the role that led him to stardom without ever auditioning. 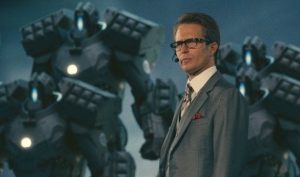 One of the best (maybe the only) things about Iron Man 2 was Sam Rockwell’s incredible performance as Justin Hammer. The villain felt like a bad copy of Iron Man, and that turned out great.

The irony was that the man who was trying to look like Tony Stark was played by an actor who did the casting for Iron Man, but he obviously didn’t get the part. 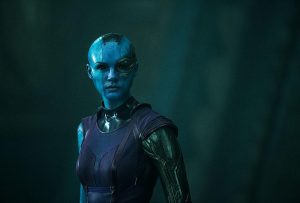 In the end, the role went to Emily VanCamp; but it was not a total defeat for Gillan, since her work was liked so much by the producers that they offered her the role of Nebula in Guardians of the Galaxy. 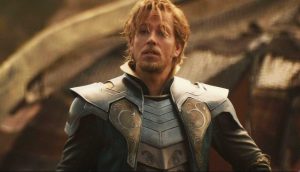 This case is worthy of a multiverse story: Zachary Levi, now famous for his work on Shazam !, first auditioned to be Star-Lord, but lost the role to Chris Pratt. Still, we got to see him as Fandral in Thor: The Dark World.

In the end, James Gunn recommended him to Warner for the role of Shazam, which was a great success.