Loki is that Marvel character who has won the public’s affection from day one, and despite the fact that he has tried to kill Thor on more than one occasion, dominate the Earth and is responsible for leaving agent Phillip Coulson for dead. , the love that you have is enormous. Why this happens seemed inexplicable; however, we found a few reasons why it is a favourite. 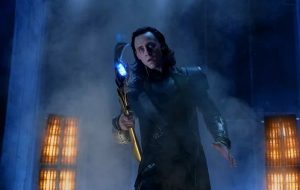 His plans may not have turned out well at all, but Loki always has that confidence that characterizes him immediately, even when things are not very in his favour. That makes him a bit arrogant, but we forgive him.

Not the conventional villain 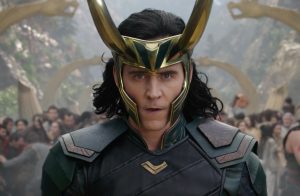 Loki is different from the normal villain because he cannot be classified as completely good or completely bad, since he is a curious mixture of both due to his complexity in his personality. If we compare him to other Marvel antagonists, his evil is not like theirs.

The choice of the actor for the role 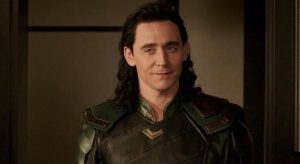 There is no doubt that Tom Hiddleston was the perfect actor for the role. His debut as Thor’s brother did not disappoint as his acting skills allowed him to play with the duality of the character. Also, off the set, Tom turns out to be a great person for his kindness, intelligence, bearing and gallantry. 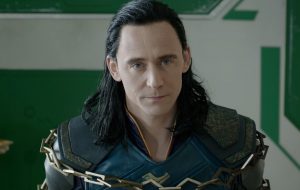 Their moods change very often, and that makes the audience wonder what is really going through their head. He can go from calm to insane in a few minutes, which also makes it difficult to know what his next move will be. His great intelligence always exceeds our expectations!

The public identifies with him 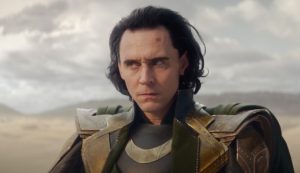 Perhaps one of the reasons he’s a loved character — despite his actions — is that at some point, everyone has identified with Loki. You go through every human moment, such as feeling that you are not good enough, experiencing rejection, or the constant attempts you make to prove yourself. He goes through very common experiences in his own way, and that makes the connection! 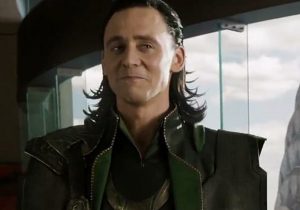 In addition to being an expert in hand-to-hand combat, Loki has great abilities as a master of magic, illusion, and mental manipulation. Remember how he impersonated Odin in Thor: Ragnarok, and the only one who noticed was his brother?

It is loved for its history 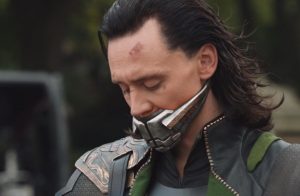 Loki’sSince the first Thor film, Loki’s transformation is surprising as he always finds himself on that fine line between villain and hero. Tom Hiddleston himself gave the reason why his story is so deep in an interview for Empire magazine:

“Loki’s arc in Thor is very moving and full of pathos. It begins with Thor as the heir to the throne. I think he genuinely loves his brother, but possibly he has some deep jealousy or resentment at the favoritism his older brother receives from his mother and father. Loki’s progression to antagonist has a lot of vulnerability and pain inside of it, so that even at the end of Thor, when Loki is the villain, the audience could see that he had emerged from a very poignant well of anguish and loneliness and confusion.”