Home » 7 royals who care about the environment: learn how they help the planet
Previous Next

7 royals who care about the environment: learn how they help the planet

Every year more actions are carried out in favor of the environment, because of the constant melting of the poles and the increase in ocean pollution, among other problems.

Now, people take the battle to stop global warming more seriously, even some members of the royal family have done their bit. Learn about some of their actions and how they have benefited the planet! 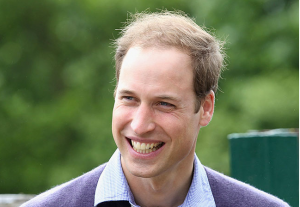 As expected, the eldest son of LadyDi for years is involved in the subject and one of his most ambitious projects, the Earth shot Prize. This consists of seeking solutions to environmental problems by 2030 through innovative ideas that anyone can present.

Each year starting in 2021, it is planned to deliver five prizes of 1.3 million dollars to the winning projects, which will help develop ideas to take care of the ecosystem.

The participating categories are: Protect and restore nature, Clean the air, Revive our oceans, Build a world without trash, and Fix the climate. This will help make the planet better than it is right now! 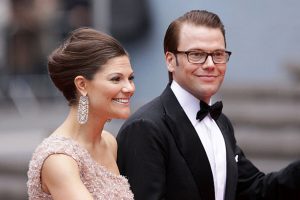 The heir to the Swedish throne, meanwhile, focused on rescuing bees, animals that are vital to maintaining the pollination cycle. For this reason, for more than 10 years, it allowed the Swedish Beekeepers Federation to settle outside the palace to take care of these animals that are in danger of extinction.

In fact, she has instilled in her two children the importance of caring for the environment and encourages them to attend from insects. Estela and Óscar from Sweden are all expert beekeepers who love to visit the hives located in the Haga Palace. Check them out for yourself! 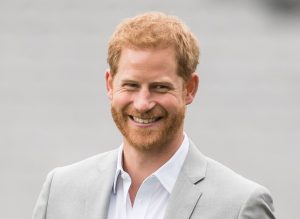 Like his brother, Prince Harry has used his voice to call on people to help fight climate change. Since 2016 he decided to be an environmental activist at African Parks, a non-governmental organization focused on conservation and based in Johannesburg, South Africa. 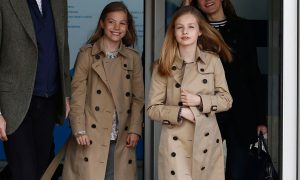 On June 5, the princesses of Spain would have their first solo act within the event of the program called #unarbolporeuropa, which involves young people in environmental sustainability, but bad weather postponed it until again.

It is a fact that they will attend and make it clear that both they and their country think about the future of the planet. Its appearance will give a unique insight into the environmental problem! 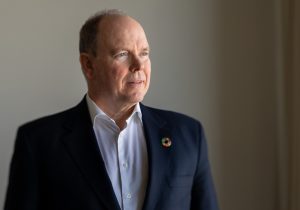 The ruler of Monaco and head of the House of Grimaldi has his own foundation called The Prince Albert II Foundation, which is seriously committed to carrying out precise actions in favor of the land, such as stopping deforestation, conserving marine biodiversity, and minimizing the impact of tourism in the environment. They have used their fortune for good! 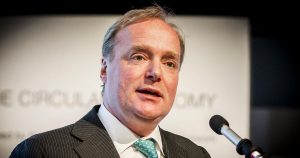 It all runs in the family, and Prince Charles, like his sons, helps raise public awareness of the challenges and solutions of sustainability through speeches, articles, and books. The official website of the British crown highlights that the son of Queen Elizabeth II has launched a series of sustainability initiatives aimed at offering practical results, such as the Sustainable Markets in 2019.

This project aims to lead and accelerate the world’s transition towards a sustainable future, putting nature, people, and the planet at the center of global value creation. Also, as a fun fact, the prince is a fan of growing his own organic vegetables on a farm he owns. 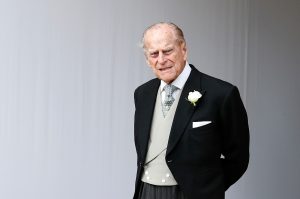 Records indicate that the person who began doing these kinds of actions to take care of the planet was the late Prince Philip, who was an active member of the World Wide Fund for Nature (WWF), an organization that works to conserve nature and reduce the most pressing threats to the diversity of life on Earth.