Home » 8 action movies you can watch this weekend
Previous Next

8 action movies you can watch this weekend

A good action movie is a perfect companion during the evenings or on weekends.

Great actors, such as Jackie Chan, Arnold Schwarzenegger, or Sylvester Stallone, were the protagonists of Hollywood action blockbusters during the last decades of the 20th century.

That is why his films became almost cult classics, since they are still valid in the fans despite the passage of time.

Here are the 8 best action movies, starring great Hollywood actors, that you can watch completely for free. 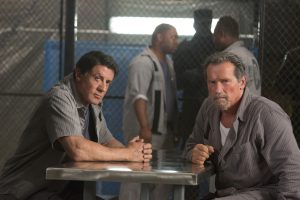 Silvester Stallone and Dave Bautista join forces in an intense film where Ray Breslin (Stallone) and his team of mercenaries will have to enter Devil’s Station to rescue the daughter of a Hong Kong executive from the clutches of one of their former enemies. 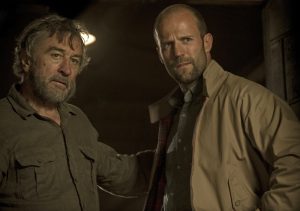 Robert de Niro, Jason Statham, and Clive Owen star in Elite Assassins, a film in which a former SEAL must gather his old team to fight a group of assassins from the most ferocious guerrillas in the world, in order to avoid an unprecedented catastrophe. 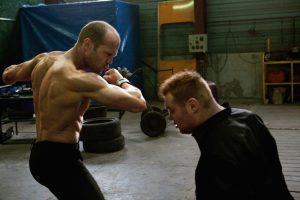 Frank Martin is undoubtedly an expert in extreme deliveries, but now he has no choice but to accept custody of two strange packages and a girl from France to Ukraine. 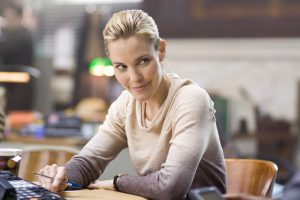 Jamie Foxx plays Clyde Shelton, a man who has completely lost everything.

Ten years ago, his wife and little daughter were murdered, and the worst thing is that the murderer is at large.

Clyde doesn’t know that the lawyer of the guy who took his family and a corrupt prosecutor has a dark deal, which prevents justice from being done. 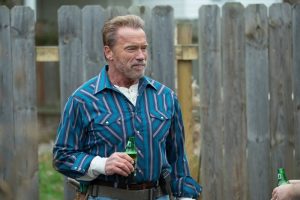 Arnold Schwarzenegger plays a family man who lives for revenge, as he blames an air traffic controller for the death of his wife and daughter. A film based on real events. 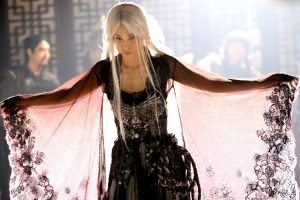 All fans of the great classics of martial arts movies will feel identified with the protagonist of this story.

Jason, a 17-year-old boy who loves Kung-Fu movies, discovers a mysterious staff, which transports them to an unknown realm, where the fantasy and the warriors of his films are real. 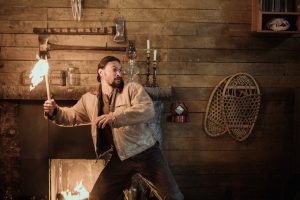 Jason Momoa is one of the new stars of Hollywood action cinema and shows his talent in Danger on the Mountain, a film in which he plays Joe Braven, a lumberjack who lives on the United States border.

When a group of traffickers attacks his home, he is forced to do what is necessary to protect his family. 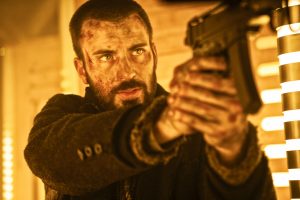 Chris Evans is much more than just Captain America, and as proof, we have this movie, where he shares credit with Tilda Swinton, Octavia Spencer, and John Hurt.

The Express of Fear is about an experiment to prevent global warming that went wrong as it kills most of life on Earth.

The only survivors are the passengers of the Snowpiercer, a train that crosses the world without stopping, thanks to an eternal movement engine. This movie was directed by Bong Joon-Ho, Oscar winner for Parasite.