Home » Actors who played teenagers in series, but they were already thirty They lied to us!
Previous Next

Actors who played teenagers in series, but they were already thirty They lied to us!

The youth series are a great success today; however, they are often a headache for producers when it comes to casting.

Ideally, the actors should be the same age as their character (to make the drama more realistic and for the audience to feel identified); However, the rules for filming with minors are usually so complicated that it is better to hire adults.

These 7 actors were closer to their 30s than their teens and still managed to fool us with their acting and well-preserved complexion, they really looked like teenagers! 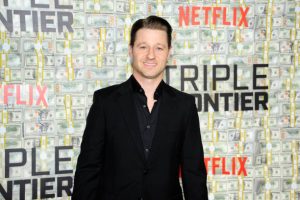 This youth drama followed the life of Ryan Atwood, who, after being adopted by a wealthy family, must adapt to a new, highly superficial and prejudiced lifestyle.

It is assumed that in melodrama, the boys attended high school, so they had to be around 15 or 17 years old at most, but the main actor was already 25 years old. 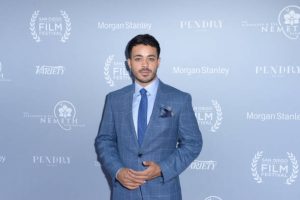 Tony Padilla was a character that conquered the hearts of the fans of this Netflix original series; However, the actor was old enough to play a 16-year-old.

Christian Navarro had already turned 26 when filming began, although his height of 1.60 m helped him a lot to camouflage himself among the halls of the high school. 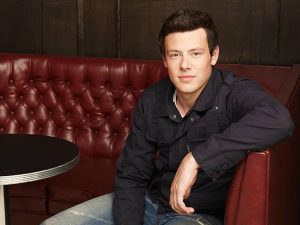 Finn Hudson was a high school boy who lived up to all the clichés of an American teenager: He was the quarterback on his team, he dated the cheerleader captain, and his physical good looks won many hearts.

But in reality, the actor who brought number 9 to life, Cory Monteith, was 27 years old, he was a decade older than his character! 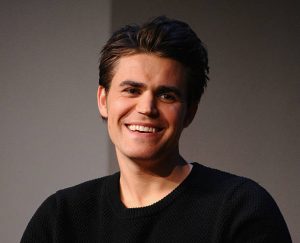 Paul Wesley’s age throughout The Vampire Diaries was really misleading. Stefan Salvatore was supposed to be a 17 year old, since he even shared a class with Elena; but he was actually a 145-year-old vampire.

Of course, Wesley did not have any of those ages, as he was already 27 when he played the role, and his performance on the series was formidable. 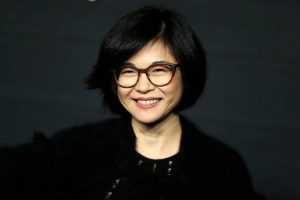 In the 2000s, one of the biggest youth dramas on television was Gilmore Girls.

Among the most beloved characters was Lane, Rory’s best friend and the daughter of a religious fanatic. Interestingly, when Keiko Agena played the role of the 15-year-old, she had already blown 27 candles on her last birthday. 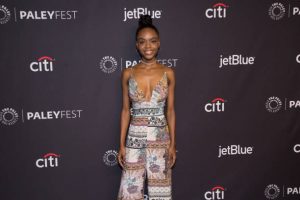 Josie McCoy, the frontman of Josie and the Pussycats, attended Riverdale High School at the age of 17; However, the actress was already 29 years old and really knew how to camouflage herself among the high school students. 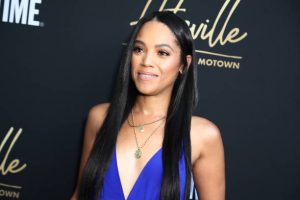 Bianca Lawson is an extraordinary case. The actress made her debut in television series thanks to the 90s show Saved by the bell: New class.

She was only 14 years old at the time, but since then, she seems to have made a ‘pact with eternal youth’, as she jumps between adult and adolescent roles very easily. The most shocking part was the role of Maya, because if she looked like a high school girl, she was actually 31 years old!

Did you know the true age behind all these actors with teenage characters? Tell us in the comments which one impacted you the most.