Who said that age is synonymous with losing your style or your figure? Many are the famous ones who break with those prejudices and show us, over and over again, how fabulous the ages of 40, 50, or more can be.

Since their jobs as singers or actresses often depend a lot on their physique, some celebs undergo treatments and exercise routines that make them look incredible after 30.

And with such a sculpted figure, why shouldn’t they show it off? Here we introduce you to 8 celebrities out of over 50 who posed in bikinis and dazzled us with their beauty. 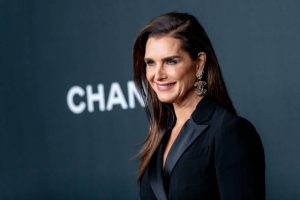 The it-girl of the 90s remains as beautiful and fit as when she began her career in film and modeling.

In addition, it is noted that she feels very comfortable with the experience she has accumulated over 56 years, since she frequently shares selfies and portraits in sportswear and swimsuits on her Instagram account. We love her! 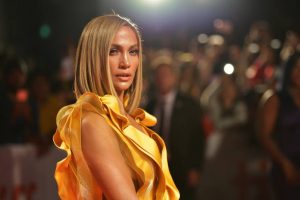 In her concerts and presentations, the singer usually shows off how well she maintains herself at 51 years old, as she choreographs like no one else and almost always wears a leotard.

But, if there were any doubts about how impressive her physique is, within weeks of her 50th birthday, she shared this photo in a bikini. Is a goddess! 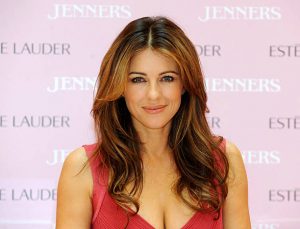 Do you remember Vanessa from Austin Powers? Well, the actress who gave it life already blew 56 candles on her cake, but it looks the same as in the movie.

The best thing is that she knows how good she looks at her age, and she loves to share with her fans portraits in which she shows her figure. Doesn’t it look spectacular? 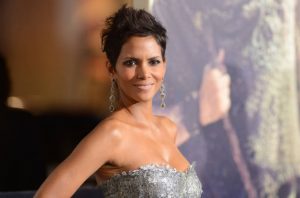 We love the beautiful actress for her talent and good taste in fashion, and because at 54, she looks very full.

She herself assured on her Instagram account that she is a fan of any plan that involves putting on a bikini, and of course, if she looks amazing in a bathing suit! 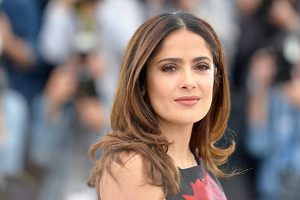 The Mexican actress is a fan of showing off her curves, and her Instagram feed does not lack portraits in which she boasts different styles of swimsuits.

Every time she publishes a photo, she reminds us that she is like good wines: with each passing year, she is more beautiful. 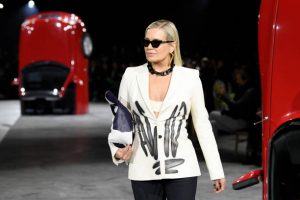 The models’ mom Hadid is responsible for Gigi and Bella having such good genes.

At 57, he surprised his fans by posting a series of photos walking on the beach in the Baywatch style. 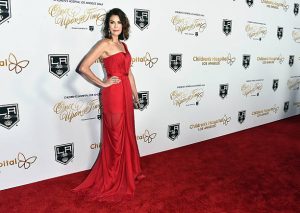 The Desperate Wives actress celebrated her 55th birthday in a very special way: with a photo in a bikini.

In the caption of the image, she spoke of how exercise has become very important to her, not with an aesthetic goal, but to feel good. 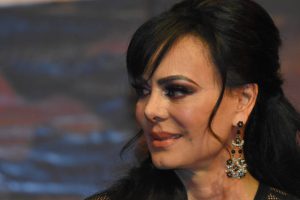 Undoubtedly, one of the Mexican women who most impresses with her physique, since she had already circled the sun 62 times and maintained a figure as sculpted as when the audience met her.

Which of these celebrities over 50 do you think takes the crown for looking better in a bikini? Who surprised you the most with his figure?