Home » Hollywood celebrities who are single moms: their love is enough to raise their children
Previous Next

Hollywood celebrities who are single moms: their love is enough to raise their children

In Hollywood, there are all kinds of families: those that are very large, small, with two parents of the same sex and those made up of a mother who decides to raise her children alone. In none of these cases is love or care lacking.

Here we present 8 celebrities who decided to be single mothers and taught us that the most important thing in a family is the union and not what others will say. 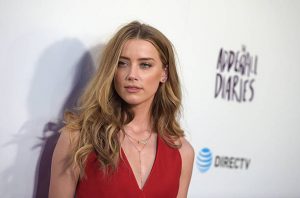 The Aquaman actress announced that in April 2021, she received a little girl, whom she named Oonagh Paige Heard. As expressed in her Instagram account:

Amber explained that her motherhood occurred through surrogacy and that she is very happy with her decision. 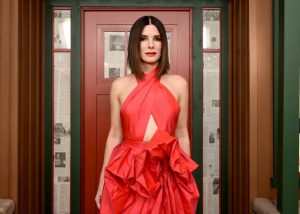 The star behind Bird Box started the adoption process for her first child, Louis, while she was still married to Jesse James; But after they parted ways, she decided to go the way alone. Thus, she got a 3 and a half month old boy into her life. 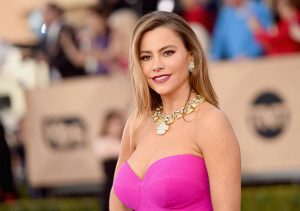 Not all moms raising their children alone plan ahead. The model and interpreter of Modern Family became a single mother after separating from her husband in 1993. At that time, her son Manolo was barely 2 years old.

She had to work and care for him alone for almost her entire life. The actress gave marriage a second chance in 2015, when she was already 24 years old. 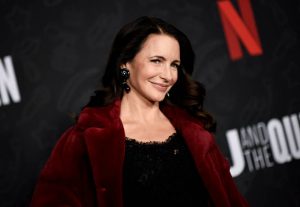 A partner does not always accompany the desire to become a mother. The sex and the City star knows that very well, because in 2011, she decided to adopt a 7-year-old girl named Gemma, and in 2018 she welcomed a 1-year-old boy, whom she named Wilson.

Raising two kids on her own is certainly challenging, but she looks more than happy with her decision. Of course, take great care of the privacy of the little ones. 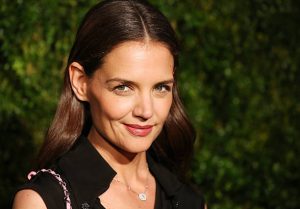 Another case in which the family situation did not turn out as expected, but Katie knew how to do her best to take care of her daughter.

Suri (who is already a teenager) is the daughter of Katie and Tom Cruise, but after the couple divorced, she was left with custody, and she practically does not exercise paternity. 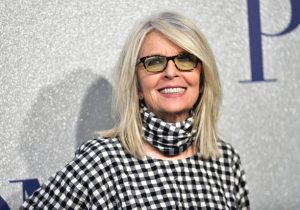 At 50, the Hollywood star turned her life around: she adopted a girl. Five years later, she enlarged her family with one more member: a boy came who she named Duke. 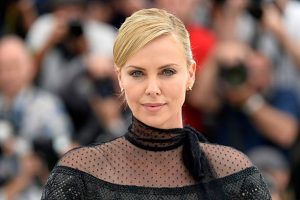 The beautiful actress first became a mother in 2012, when she adopted her son Jackson (who now identifies as a trans girl ). Three years later, she started another adoption process and got her daughter August. 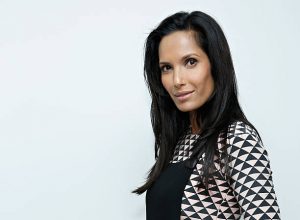 The Top Chef host was shocked when, at age 39 and after suffering from endometriosis, she found out she was pregnant.

When she announced it publicly, she said that she did not know who the father was and has since raised Krishna Thea on her own.

Did you know that all these celebrities are single moms?