Home » Is there a phobia of new things?
Previous Next

Is there a phobia of new things?

Although it seems difficult to believe, many people, whether they are adults or children, experience a phobia of certain things or new situations, this type of uncontrollable fear is called NEOPHOBIA; In general, this fear has its origin caused by some type of trauma that has been saved unconsciously; If the individual’s behavior is very serious in a case of neophobia, they should be treated by a mental health professional. 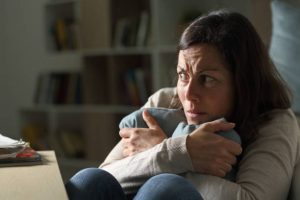 The origin of the word neophobia derives from the Greek neos, which means new, and Phobos, which translates as fear. The combination of both terms allows us to describe neophobia as an uncontrollable fear of new experiences or things that cannot be justified at a conscious level.

Many people perceive this type of phobia as the total lack of will on the part of the individual to try new experiences or things or simply get out of the usual routine. Although the individual cannot consciously justify neophobia, studies have shown that its origin is due to some type of negative trauma registered at the person’s unconscious level. 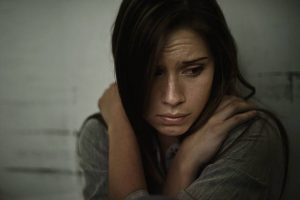 Although discovering the specific cause of neophobia has been a very difficult task; Studies affirm that this type of fear may be due to traumatic experiences or events that have been recorded in the unconscious.

Other factors may be related to the appearance of neophobia, such as personality type, genetic predisposition, the influence of modeling or vicarious learning, or a person’s way of thinking, which is known as cognitive style.

Symptoms of a person with neophobia 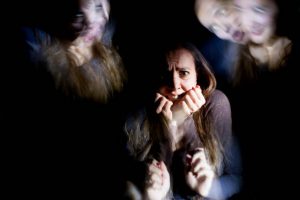 In general terms, neophobia does not escape the usual symptoms that anyone with phobias can suffer. However, in neophobia they have been classified into three types of symptoms. 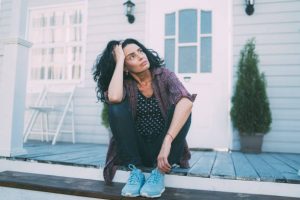 The physical symptoms originate from the level of anguish experienced by the person with neophobia, causing hyperactivity at the nervous system level that directly affects the body’s stability. 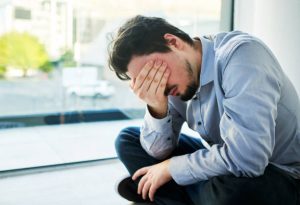 Cognitive symptoms occur at the same time as physical symptoms and are characterized by a series of irrational and uncontrolled thoughts or beliefs in the face of the phobic situation or stimulus.Among the cognitive symptoms stand out different intrusive ideas or beliefs towards the danger that the phobic stimulus can supposedly cause, in this case, it may be a new thing or experience.

The person also begins to imagine catastrophic situations, obsessively speculating and fearful of losing control and not being able to handle the situation. 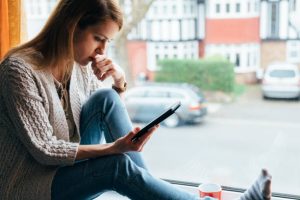 This includes sticking to a routine strictly or completely avoiding things that are unfamiliar to you or not included in your regular routine. 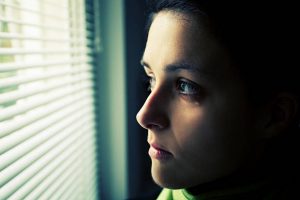 Anyone who has neophobia and their behavior influences their daily life in a negative way, should be evaluated by a specialist dedicated to mental health; In general, psychological treatments oriented to cognitive-behavioral techniques are used in order to help eliminate irrational beliefs or ideas towards the phobic stimulus.