Home » Mads Mikkelsen wanted to talk to Johnny Depp after he replaced him: do you agree?
Previous Next

Mads Mikkelsen wanted to talk to Johnny Depp after he replaced him: do you agree?

In late 2020, Danish actor Mads Mikkelsen, known for his work on the series Hannibal and the film Doctor Strange, joined the cast of Fantastic Beasts 3 as the villain Grindelwald.

The news broke after the departure of Johnny Depp, who played the magician in the two previous films. His firing came after he lost his lawsuit against The Sun newspaper, which ran a story about the actor’s abuse of his ex-wife, Amber Heard.

In a recent interview for The Sunday Times, the Danish actor spoke about Depp, as he would have liked to talk to him. 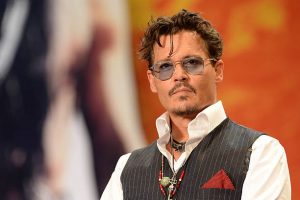 «I don’t know what happened in his private life, and I don’t know if it was fair that he lost his job, I just know that the show must go on. And I would have liked to have talked to him if I had the chance, but I don’t know him in that sense.

Previously, the Danish actor had sent good wishes to Johnny Depp in an interview for Entertainment Weekly “I wish you both the best. They are sad circumstances.

According to what he told The Sunday Times, Mikkelsen knew that the change of actor was going to happen regardless of his decision. 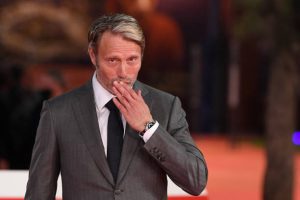 «They called me, and obviously they were in a hurry. I loved the script, and I said yes. And I know it was controversial for people, but sometimes it happens that way. ”

Although the actor will play Grindelwald in the Harry Potter spin-off, he will not play the same as Johnny Depp. He will put his own touch on it, respecting the character. 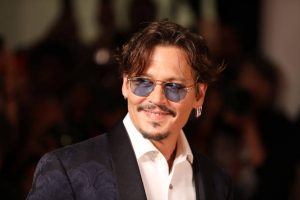 “I think he’s a master actor, so copying him would be creative suicide. I have to discover something that is mine and at the same time, act as a bridge to what he has done. My version is different, and the look is different .. ».

There are still no official images of the new film, so we will have to wait for the premiere in July 2022 to see Mikkelsen’s version. What do you think about the Danish actor as the new Grindelwald?