Home » The villains of ‘the Suicide Squad’ are gorgeous without makeup: Margot Robbie is not the only one
Previous Next

The villains of ‘the Suicide Squad’ are gorgeous without makeup: Margot Robbie is not the only one

The Suicide Squad, the upcoming DC Extended Universe (DCEU) film, will be the follow-up to the 2016 film starring Jared Leto that did not receive good reviews.

This means that the new film will include some actors from the past cast, such as Margot Robbie in the role of Harley Quinn, but it has also added new names such as Idris Elba, John Cena, and Pete Davidson.

Margot Robbie is one of the most popular actresses of recent years in Hollywood, so the villain makeup is not an impediment to her beauty.

Elba, Cena, and Davidson do not have masks or makeup that covers their faces, or not all the time they appear on screen, so they also have no problem being recognized in the film.

However, other cast members went through a makeup process or computer-based special effects that make them look totally different from what they do in real life. 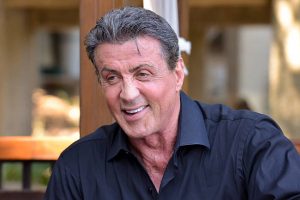 King Shark was created digitally, but Sylvester Stallone is in charge of giving voice to the character. 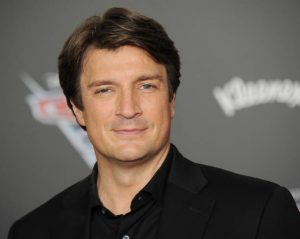 Nathan Fillion is a familiar face on American television, but one that could be difficult to recognize in The Suicide Squad because his character has a mask.

Fillion’s character is new, but his appearance is reminiscent of another named Arm Fall Off Boy, who has the power to detach his arms from his body. In real life, Nathan Fillion is an extremely attractive man. 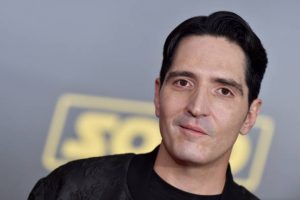 According to his story, David Dastmalchian was about to give up acting before turning to it professionally.

The actor took the right path, having been part of successful franchises as a friend of Scott Lang in Ant-Man and a henchman of Joker in The Dark Knight.

Dastmalchian continues in the superhero path in the new DC movie as Polka Dot-Man, but is unrecognizable in costume and makeup. 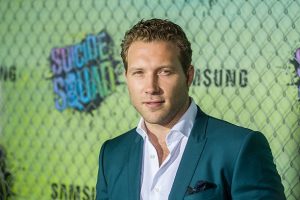 Captain Boomerang is one of the few characters that survived from the first movie and is played by the same actor.

Despite not wearing a mask, Courtney’s expressions and some face modifications make him look like a different person in the film. 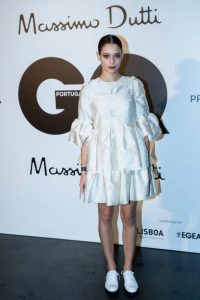 Portuguese actress Daniela Melchior plays a villain with an affinity for rats and an unattractive appearance.

However, despite being almost unknown in Hollywood, Melchior landed the role thanks to her talent and beauty. In addition, it is not the first time that she has participated in a superhero film, as she voiced Gwen Stacy in Spider-Man: Into the Spider-Verse. 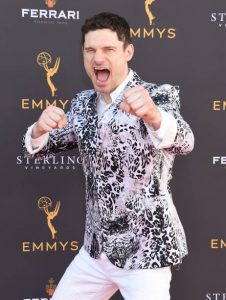 Flula Borg is a German actor who gained popularity on the Internet and made his way into the Hollywood industry, primarily in comedy productions.

In the film, he plays Javelin, a masked villain with long blonde hair, who will likely be a comedic character with Borg’s charisma behind him. 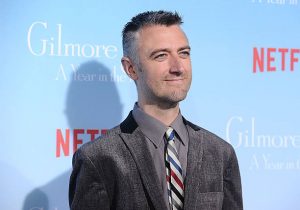 Sean Gunn is the brother of director James Gunn, but he earned a role in The Suicide Squad not just because of being related but also because of his physical abilities.

In the film, he plays Wesel, a creepy killer weasel who is actually a college professor seeking revenge on his school bullies.

According to the director of The Suicide Squad, his brother has a knack for doing strange physical things, like walking on all fours like an animal, so he was perfect for the role. 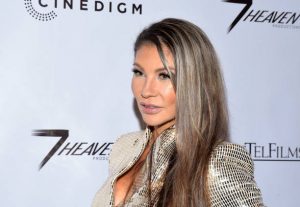 Mayling Ng is one of the most unrecognizable actresses under the makeup of her character, Mongal, an orange extraterrestrial champion of the planet Warworld, ruled by her father.

Since she was little, the actress has practiced martial arts and had already participated in the DCEU as an Amazon warrior in Wonder Woman.