Home » These are the 12 places we are going to after Corona!
Previous Next

These are the 12 places we are going to after Corona!

The 12 most beautiful travel destinations are already waiting. Prepare yourself mentally for it. At some point, the borders have to open again.

So many people are waiting for the day when all coronavirus-related restrictions will be lifted. For the first vacation without a face shield and respiratory protection, the most beautiful places in the world are just good enough travel destinations. Here are the top 12 travel destinations that are at the top of the travel wish list after Corona. 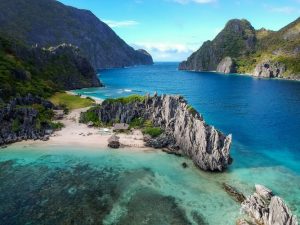 The Philippines are an island nation in the Pacific, consisting of more than 7,000 islands. The predominantly Catholic republic is known for its biodiversity, as over 55,000 species of fauna and flora have so far been registered in the Philippines. And there are more and more, because numerous areas are unexplored. The island of Boracay has already been voted the most beautiful island in the world several times with its endless beaches. Süd-Leyte and Bohl are in no way inferior. 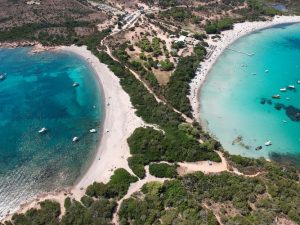 The most westerly point on mainland Australia is this UNESCO World Heritage Site. There is a beach that consists entirely of tiny white shells. The purest salt in the world is extracted in a nearby mine. 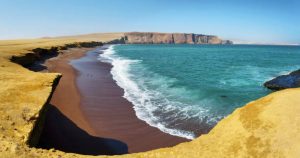 In Paracas, a small coastal town in the Peruvian region of Ica, the desert meets the sea. A trip to the region is not complete without a boat trip to Islas Ballestas. The rocky islands off the Pacific coast are known for their diverse wildlife, including herds of sea lions and baby penguins wherever you look. 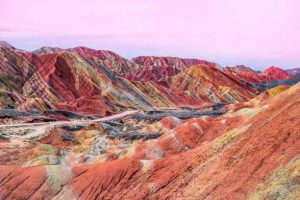 Geology enthusiasts and desirous Instagrammers are equally drawn to the “rainbow mountains” colors. The stratification of sedimentary mineral deposits created the motley play of colors over millions of years. Red, yellow, and orange tones flow into each other and exude a touch of magic. 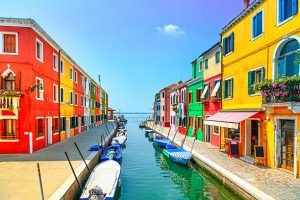 If the trip on the canals with a gondolier sounds too touristy, stick to the sidewalks and spectacular arched bridges. It cannot be denied that Venice is not only one of the most beautiful places in the world, but a city whose atmosphere and ambiance are inimitable. 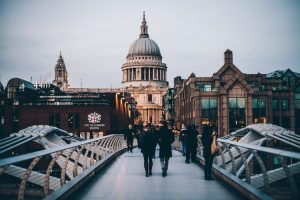 If you prefer city trips with plenty of cultures, destinations like Barcelona, ​​London, Paris or Berlin are definitely not a disappointment. Romantics book Athens and its Acropolis or a hotel on Italy’s Amalfi Coast. If it is a little wilder, the north of Sardinia is a revelation.

When will the restrictions on travel to the most beautiful places in the world be lifted? 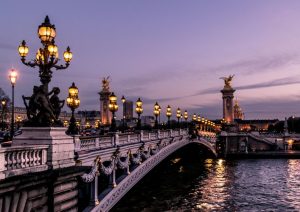 An exact date for this is not yet known. This is because the vaccines have to prove their reliability in everyday life. In addition, the entire world population cannot be immunized at the same time. This is not possible for organizational reasons and because simply this mass of functioning vaccines is not available.

Will the quarantine be removed when traveling after vaccination against Corona? 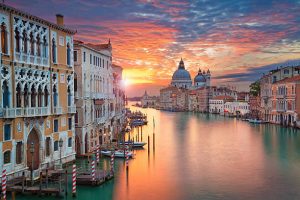 This would be a logical step. The nations introduced the quarantines to protect their own population from being infected with Corona by travelers. If a traveler is successfully vaccinated against Corona, there is no longer any reason to order a quarantine.