Home » William Will Be A Great King: 8 Moments He Proved He’s Ready For The Crown
Previous Next

William Will Be A Great King: 8 Moments He Proved He’s Ready For The Crown

The British royal family is celebrating, as Prince William celebrates his 39 summers. The eldest son of Princess Diana and Prince Charles has been in the public eye all his life because of his place in the line of succession to the throne, he will one day be king.

Since he was a child, he has been prepared for the day he will wear the crown, and many of his public appearances show that he will be a charismatic and accessible king. Next, we show the tests. 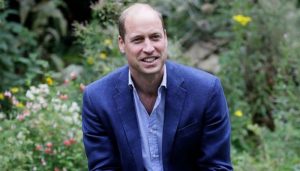 Without a doubt, one event that marked Princes William and Harry was the death of their mother. The youngest of them has been very open about it, while the oldest has been a bit more reserved.

Even so, the audience has been able to know his most vulnerable side over the years.

In 2017, he launched – together with his brother and Kate Middleton – the ‘Heads Together’ project, which seeks to broaden the conversation about mental health.

To introduce him to the world, they made a video together in which they talked about how William tried to guide Harry after the loss of Princess Diana and how much that brought them together.

He also opened his heart about it in the documentary Diana, Our Mother: Her Life and Legacy. 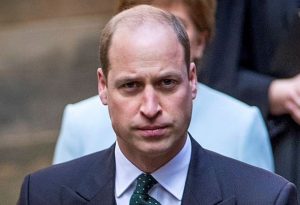 Before entering university, the prince decided to take a full year to have new experiences, but instead of partying, he focused on volunteering.

He visited many countries in Africa, worked on a dairy farm in the UK, served the Raleigh International organization in Chile, among other outreach activities.

# 3 His wedding with Kate Middleton 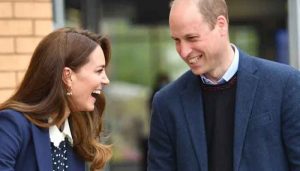 Without a doubt, it was one of the moments that marked him personally and publicly. Beyond his love affair with the Duchess, he looked like a very mature royal that day. 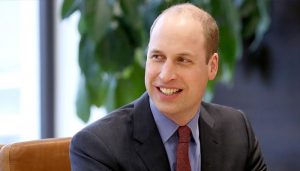 Along with Kate, William is the father of 3 children: George, Charlotte and Louis. They don’t always make public appearances as a family, but they have shown that they are very close and their children very polite on the few occasions that they have.

In their social networks, especially Instagram, they show a much more relaxed side of their day to day: they play like a normal family!

# 5 The time he piloted an air ambulance 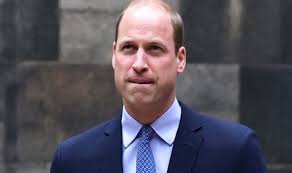 In 2014, the Duke of Cambridge announced that he would take on a somewhat unusual job: serving as an air ambulance pilot for the East Anglian Air Ambulance (EAAA).

A fact that revealed his generous heart is that he decided to donate his salary (between 40 thousand and 67 thousand pounds) to the same charity. 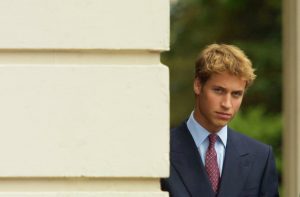 No matter how formal the work of royalty, Prince William has managed to inject a bit of smile.

When you visit schools or sports venues, you often set aside time to play with the guests of the event.

We also remember the occasion when he visited the Star Wars recording set with his brother, and they took the opportunity to have a real fight with lightsabers.

# 7 His work in the face of the coronavirus pandemic 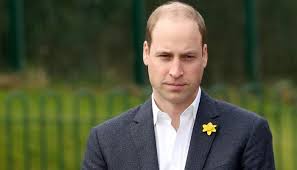 One of the moments that has defined him as one of the most important royals was his work during the coronavirus pandemic.

He was the first member of the monarchy to speak about the health contingency. In addition, he appeared in public with Kate and her children to applaud the work of the medical staff.

As if that weren’t enough, he got involved with the creation of the Oxford vaccine and AstraZeneca, going to the labs to see how scientists work.

He also shocked the public when he shared the news that he had already been immunized. 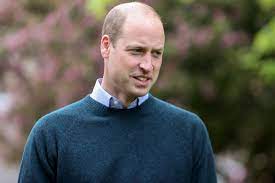 An important part of the royal job is to converse with the United Kingdom and the Commonwealth inhabitants, and Prince William has proven to be very close in this regard.

An example occurred in 2018, when he did not hesitate to hug a young man whose name was the same as him.

More recently, on a tour of Scotland, a 96-year-old woman asked him for a kiss on the cheek, to which he very politely replied that he would do so once the pandemic restrictions were relaxed.